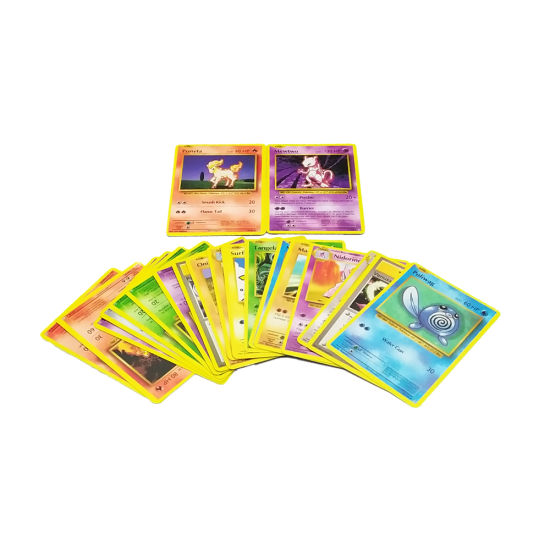 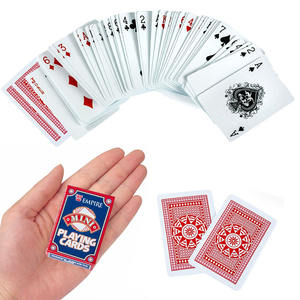 Struggled for almost 3 hours on this one, mostly in the NW corner and 14A. Or is there some other theme?